Perhaps this post is a bit late, but I wanted to get my thoughts out regardless.  PAX East 2015 (that’s Penny Arcade Expo) was two weekends ago, and I had the […] 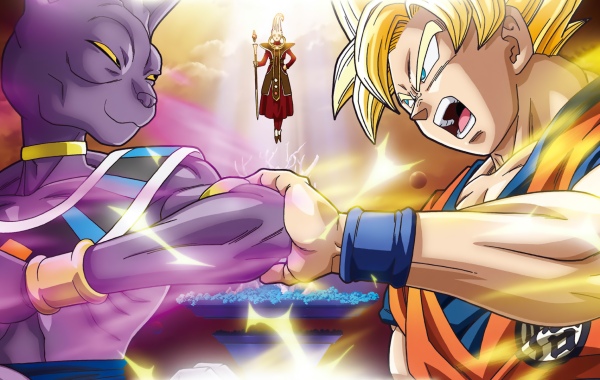 DBZ: Battle of Gods Ups the Ante Even Further

If you know anything about anime then you certainly know what Dragon Ball is, even if you aren’t a fan of it (which is a shocking statement, in my completely […]

Six Months Later, How is Destiny Holding Up?

Today marks exactly six months since Destiny‘s release (and I can say that because I got this submitted before midnight).  Let’s get something out of the way before I go […]