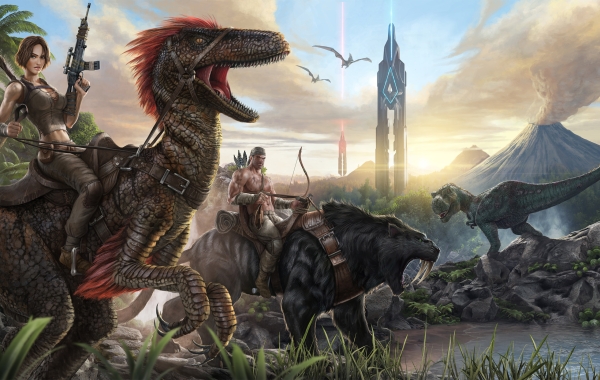 This isn’t the Ark that Noah Built

You know, I almost became a paleontologist.  Growing up I loved dinosaurs.  Jurassic Park was my favorite film.  I loved The Land Before Time movies.  We’re Back! A Dinosaur’s Story remains […]

Welcome to the ‘Verse: Star Citizen Should be Every Sci-Fi Fan’s Dream

I mentioned in a previous post that I was a huge space ship nerd. That’s completely true. When we’re talking about sci-fi one of the principal aspects I look at […]