It took longer than I would have liked to finish this post, but at least it’s up now. Once every two weeks or so a few of my friends and […] 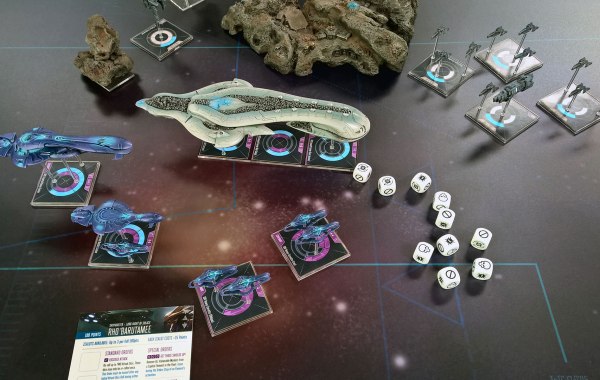 Dude Looks Like a Lady: Gender Bending in Gaming

I’m going to admit flat out; I play women in games very often. Not all the time; I think I usually play as a guy.  But I have quite a few female characters […]