Welcome to Aeramis: An Introduction

Some years ago I decided I wanted to design my own homebrew setting for Dungeons and Dragons; a world where all the future campaigns that I run would take place.  There […]

Wonderful news, everyone!  The team behind the Sins of the Prophets, a total conversion mod for the 4X RTS game Sins of a Solar Empire: Rebellion, has just released alpha […] 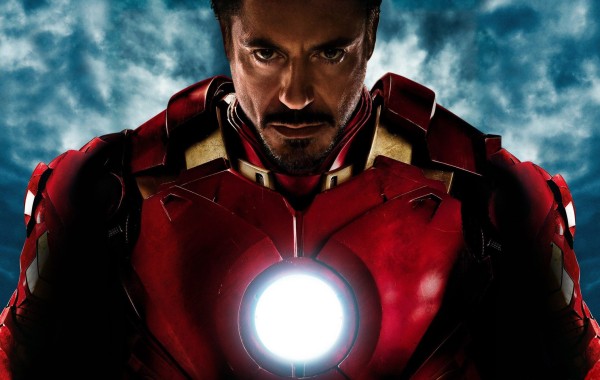 Tony Stark, the Invincible Iron Man and, of course, self-proclaimed genius billionaire playboy philanthropist (and lovable asshole).  He’s one of the most popular characters in the Marvel Cinematic Universe (he’s certainly my favorite). […]

By Jeff Venancio Posted on September 1, 2015

Please feel free to skip ahead of my insane ramblings and dumb pictures if you just need the fifth edition stat blocks for an ancient brown dragon. It’s mid 2015, […]

On the Taxonomy of Spaceships

Yup, spaceships again.  Between Star Citizen, the new Halo, the new Star Wars, a couple of key mods for Sins of a Solar Empire that I keep up with and […]

Just How Important is Scientific Accuracy in Jurassic Park?

I don’t think I’ve ever met a single person who didn’t at least like Jurassic Park.  It’s such an iconic film, with groundbreaking special effects and a relatively simple story […]

Buckle up, everyone.  Today we’re gonna LEARN stuff! I’ve been asked in person before by friends how I would survive a real zombie apocalypse.  What would I do?  How would […]